The Hamptons Project: A Success Story

A brand new $250,000 stone deck surrounding a pool was being destroyed by seagull droppings, as was the pool itself. On the property was old bird deterrent wiring and a broken sonic device, evidence that there were past attempts that failed to get rid of the gulls. This situation was about 20 years old, a longstanding habit – which is one of the most difficult seagull infestations to resolve.

“Seagulls were roosting on the roof peaks, the chimney and a turret. Even walking down the hip ridges, a phenomenon I’d not seen before,” states Barry Fast, the owner of SCS.

The company was constrained by aesthetics as well, as it was on the property of a $7 million home in the Hamptons. Thankfully, Bird-X Bird Wire is nearly invisible when installed properly, and is a great permanent solution to birds perching all over the property.

Below is the plan, showing how they took care of the peaks, chimney and ledges. Poles were placed on 4’ x 4’ wooden bases driven into the sand on the water side of the seawall, and bird wire then ran from those poles up to the 2nd story soffit, protecting the deck and pool. The wires against the sky were virtually invisible to the homeowners, neighbors, and the public. Fast and his team were able to get the job done hours before the new owners were hosting a housewarming party. 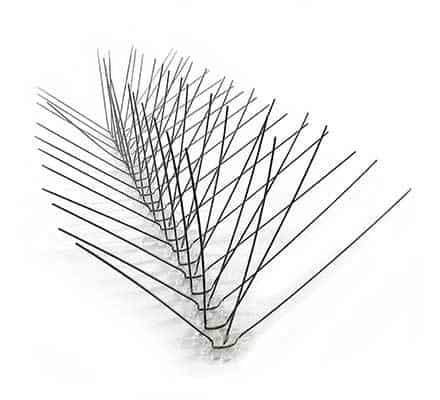 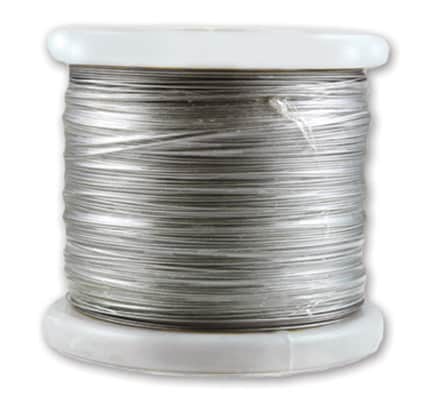 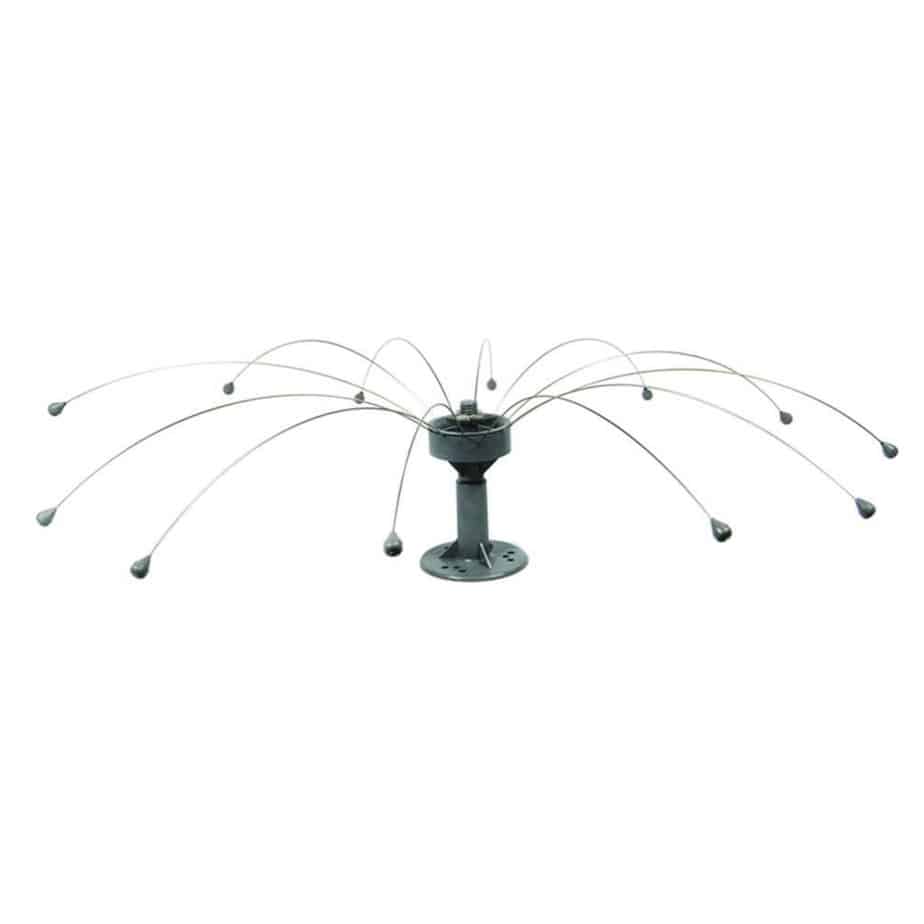 Success Stories from the Bird-X Team

Keep Your Property Free of Pests
Scroll to top