Gulls, or Seagulls, are present on every continent in the world including Antarctica. There are at least 28 species in North America alone, with well over 50 known species worldwide.

How to Get Rid of Gulls

The most effective gull and seagull control products are our Extra Tall (“Seagull Deterrent Spikes”) Bird Spikes, electronic devices including the BroadBand PRO (both sonic and ultrasonic), Ultrason X (silent ultrasonic only), BirdXPeller PRO (sonic only), as well as Irri-Tape and visual deterrents such as Terror Eyes. If your problems is with gulls landing on bodies of water, like retention ponds or lakes, another seagull repellent option is Floating Bird Balls, which completely cover the water’s surface and prevent gulls from landing and swimming.

While birds rarely pose any real risk to humans, they are often feared by tourists because they can carry parasites, diseases and germs including Escherichia coli (E.Coli) and Salmonella, while their waste can carry Psittacosis and fungal infections including Histoplasmosis and Cryptococcosis), and are often perceived as “dirty” because they are opportunistic and not above foraging through trash, landfills, and other sources of waste.

Gulls are protected by law in most areas of the United States as well as worldwide, and respond best to humane treatments, such as ultrasonic seagull deterrents, that simply annoy them into moving away from treated areas. 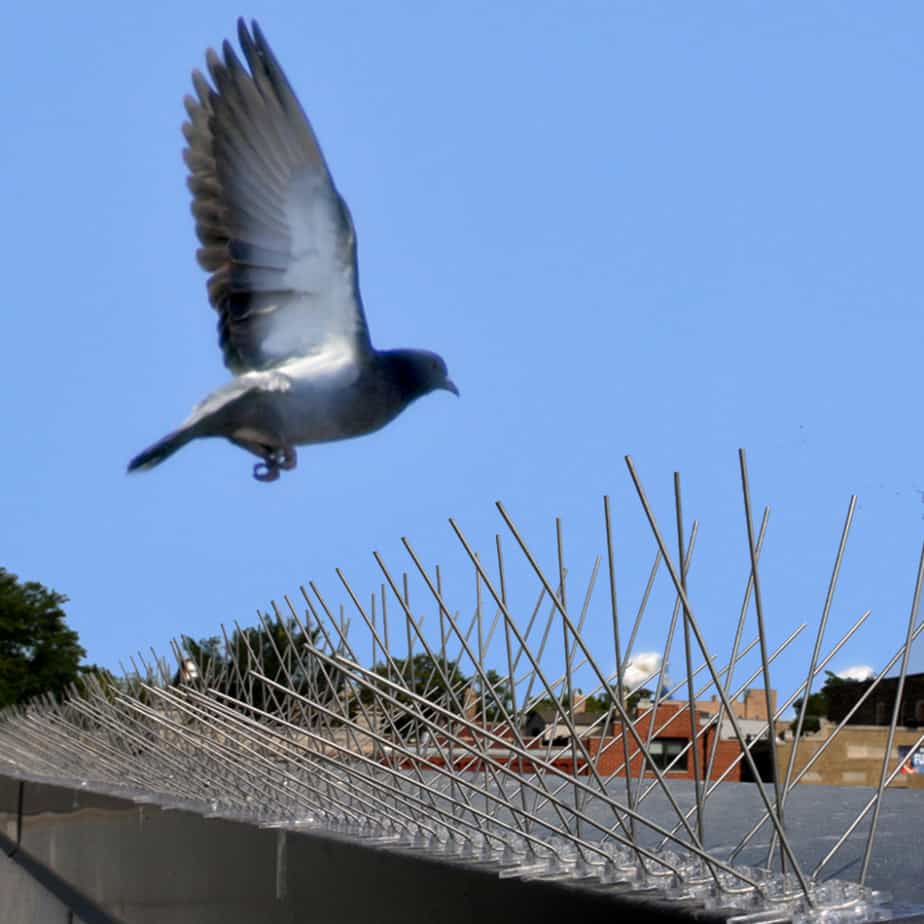 Covers up to 1 acre.

The BirdXPeller® PRO gets rid of birds by emitting a variety of naturally recorded distress calls and predator cries that confuse, frighten, and disorient pest birds. 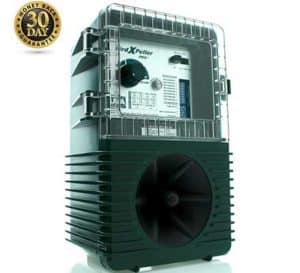 The Bird-X ULTRASON X is the result of decades of scientific study and field testing. It’s the first and best selling ultrasonic repeller for year-round use in outdoor and semi-enclosed areas. 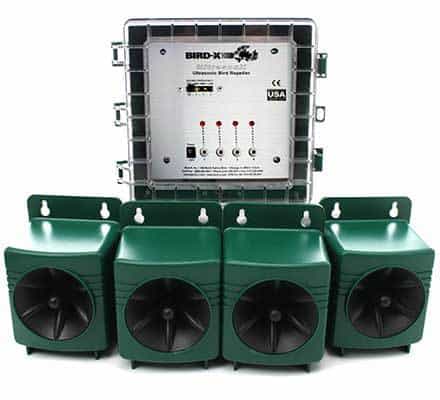 Our experts are ready to help, call us for a free consultation