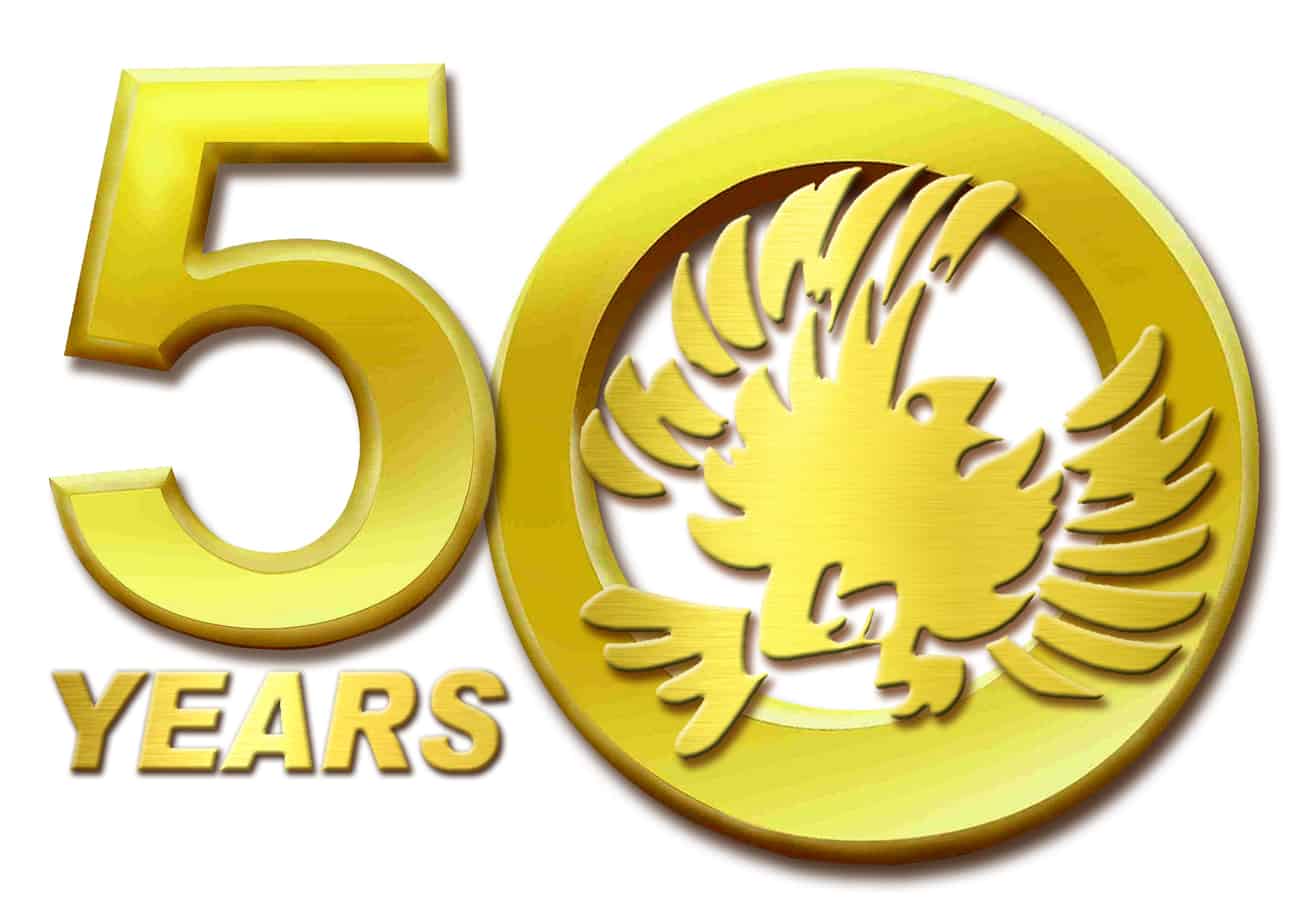 Seldom does an entrepreneur see his dream so far surpass his expectations. Dick Seid founded Bird-X, Inc. in his hometown of Chicago, Illinois in January 1964.

As one of the newest employees of this company, I decided to ask Dick questions not only for this blog post but for my own personal interest. How did a company grow from a small personal enterprise into a brand sold in over 150 countries and used by government, military, and huge brands like McDonalds and Coca-Cola, and many more? His answers did not disappoint and make me proud to work for such an honest company.

Dick: In its early years, say from inception to about three years old, it was less than a Mom & Pop operation. It started with one employee (me) and grew to perhaps three. When it was only me, I was all job descriptions, from president to shipping clerk to phone answering person. With growth it added secretarial first, then production oversight, then sales and promotion, bookkeeping, etc. In later years, we computerized.

Who came up with the name Bird-X and what products did it start out with, and what were the most popular products?

Dick: I was responsible for the name Bird-X. I wanted to use the name BirdBan, but (can you believe it?) it was already taken. So Bird-X was a second choice!

We started with four products: two ultrasonic repellents (one electronic and one operated by compressed air), a gel roost inhibitor and a revolving light. They were about even in popularity but the very first sale was a light. It was a whoopee moment, believe me.

Bird-X has a long history of being environmentally friendly and non-lethal to animal pests. Why is this so important to the company and to you personally?

Dick: In the very early days the company sold poison perches. It was an attempt to give customers still another weapon for their arsenal of bird-repelling products. I never felt good about the product and very soon came to realize that with a little more ingenuity we could add to the line without going lethal. We did, and never went back.

Bird-X today is a known industry leader in bird and pest management products, recognized and respected by governments and customers around the world. How has Bird-X evolved over the past 50 years to reach its current level of prestige? Did you imagine it would ever grow to its present size or last as long as it has, or was this all part of a master plan?

Dick: We evolved the same way any other small company does; by trying always to diversify our product line, improve performance, increase our markets, serve our customers well, keep our prices competitive, make ourselves more internally efficient and treat our employees with respect. I believe we’ve succeeded in all of these.

There was no master plan, ever. It was always enough to be concerned about tomorrow and next week.

Is there any hidden secret to Bird-X’s success?

What do you think is the best part about working at Bird-X?

Dick: from my standpoint (i.e., that of the boss) it has been like watching your children thrive, and that’s gratifying. From the employees’ standpoint, I can only say that whatever it is, it must be powerful: we’ve had a number of people who have stayed for more than thirty years, even more for twenty years and quite a few for upwards of fifteen.

If you think about the defining moments at Bird-X over your time with the company, what stands out?

Actually, two things. The first wasn’t a moment, but a lot of moments stretching over maybe a year or a year and a half. It was when my son Joe finally convinced me to expand sales to distributors and big box stores, rather than focusing only on direct sales to end-users. The second moment is an easy one: deciding to hire Dennis Tilles to run the company.

What are you most excited about for the future of Bird-X?

That stewarded by the current leadership and affected by the current staff (and our ability to replicate these going forward) the company can only do better and better in the years to come.

If you could describe Bird-X in three words, what would they be?

Any other words regarding the achievement of the company’s Golden Anniversary?

Dick: Yes. It went by so fast.