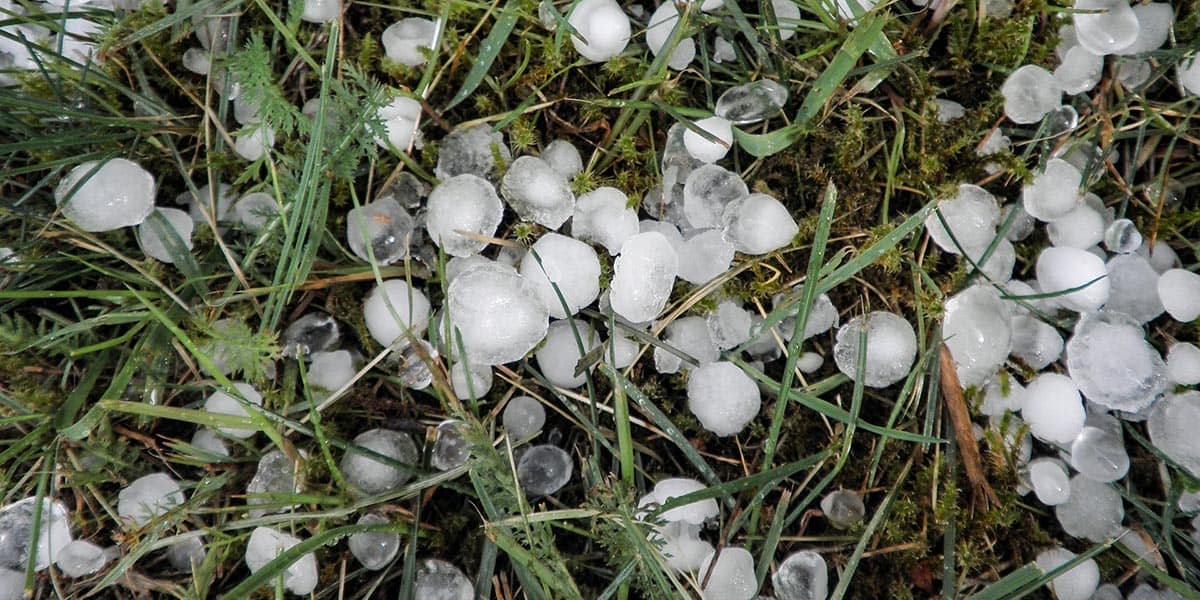 Wacky Weather: What it Means for Seasonal Birds

Last Tuesday started off like an average early-May day in the town of Carlsbad, New Mexico, with temperatures steadily rising into the low 80s. As late afternoon approached, light rain started and became stronger as the evening went on. It wasn’t until after dinner that Carlsbad resident Skye Pope noticed a much louder tapping sound on his windows and roof than simply rain, and went outside to investigate.

A hailstorm had swept into town, bringing quarter-sized pellets of ice, and larger. Pope is able to find comfort in the bizarre weather, however. “To me, it’s always fun to watch the rain and hail, all while being able to stand outside in a t-shirt and shorts and still feel warm,” notes Skye about the wacky conditions.

The hailstorm only lasted roughly 20 minutes, but it was severe enough to cause extensive damage to cars all over the area. Local car shops are actively advertising their hail damage repair services. See below for footage that Mr. Pope has provided of the beginning of the storm.

Incidents like this are just a few of many caused by climate change, and the weather has a massive effect on migratory birds, as well. While this was an incident of rain and moisture, New Mexico is getting considerably drier over the years, putting threatened bird species on the endangered/threatened list.

For more information on climate change and global warming, and how nearly half of the bird species in the continental United States and Canada can be affected, take a look at the National Audubon Society’s video below.

Bird-X, Inc. has spent over 50 years protecting public areas from over 60 bird-spread transmissible diseases. The leading international brand of humane bird control solutions, this Chicago-based company manufactures a complete line of unique bird control products, protecting the health of humans, wildlife, and the environment by deterring birds from unwanted areas without harming them.

For information on any of Bird-X’s humane pest control products, please call customer service at (800) 662-5021.

Success Stories from the Bird-X Team
Scroll to top