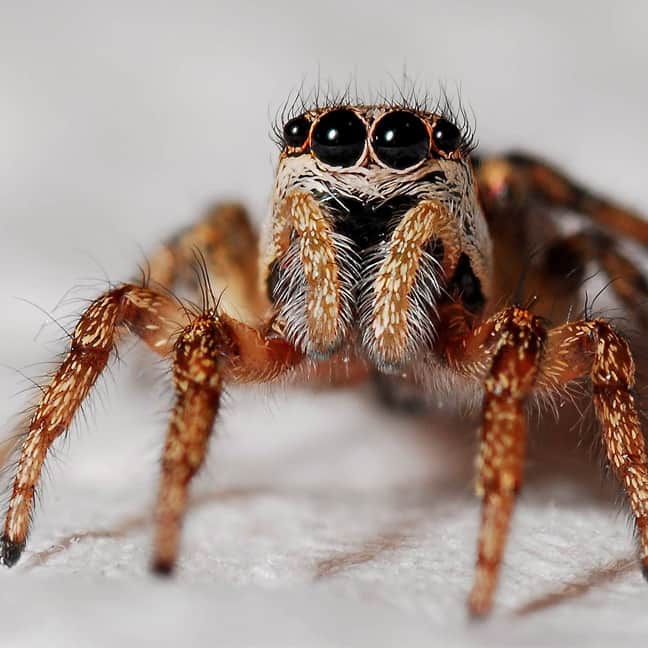 Spiders: The Creepy Crawlers We Need

There are plenty of creepy, crawly pests in the world, but spiders seem to take the top spot for the most terror-inducing specimens. Although your first instinct when you see one of these eight-legged creatures scuttling around is to stomp on it, you might want to reconsider. The population of spiders is on the decline, and that poses some serious problems for their biggest threat- humans.

“If spiders disappeared, we would face famine,” says Norman L. Platnick, who studies arachnids at New York’s American Museum of Natural History, where a live spider exhibit debuted this month (Washington Post). “Spiders are primary controllers of insects. Without spiders, all of our crops would be consumed by those pests.”

Although it is unclear how large of an impact the impending insect invasion might hold, the importance of spiders in agriculture is apparent. The predatory spiders mixed with chemical control provide some of the only ways to limit herbivorous pests, as there are large amounts of food provided for them in our crops. In fact, spiders are especially crucial in organic farming practices, relying heavily on biological pest control practices.

According to a study conducted in 1990, researchers found 614 species of spiders in U.S. croplands, a figure which represents about 19% of the spider species in North America!

The Big Deal(s) About Spiders

As if that wasn’t enough to get you on the side of the arachnids (I mean, we need crops to survive!), there are numerous other reasons why spiders should be our friends, including the possibility of them providing medically relevant information. A spider’s venom contains thousands of different chemical compounds, along with combinations that could be medically significant. At this moment, there are scientists at Yale examining whether chemicals in the venom of an Australian funnel-web spider could be used to improve pain-control medications. In addition to this study, there is also a physiologist at the University of Buffalo attempting to heal muscular dystrophy patients with a chemical compound in the venom of a South American spider (see “Good Venom“).

The list of these studies and possibilities are endless. Along with their venom, the silk that spiders produce could have very important applications. Few people know that spider silk has a higher strength-to-density ratio than steel! This means that its components could one day be used in products such as airplanes, surgical threads, and even bulletproof vests.

With all of these miraculous possibilities, just think of what the spiders have to offer that has not been discovered yet. “Scientists have identified almost 45,000 different spider species,” says Platnick, “and that’s at best one-half of what actually exists. When we lose a spider species, we may lose a compound that could have cured epilepsy. We may lose a silk that could have produced a strong and lightweight material.”

The decline of spiders, like most other threatened animals, is due to human activity. Spiders have experienced loss in numbers with the aid of habitat loss and even hobbyists who collect spiders to examine, kill, or exhibit. Many conservation scientists have abandoned tracking the estimate for how many spider species are wiped from Earth every day. But, there is still hope for new species emerging from unexplored places, rich in biodiversity. In 2011, an expedition led by the California Academy of Sciences identified 300 new species, including many spiders, on Luzon Island in the Philippines in just 42 days. Just imagine how many more undiscovered spiders there are in the world, each with its own set of skills and benefits that humans could put to use rather than carelessly destroy.

So, the next time you see a harmless spider sneaking around your home, resist the urge to squish it, step on it, or flush it down the toilet. Instead, try to guide it back outside (or deter it from getting in any dangerous places with a Transonic BugChaser) so it can continue the job of keeping the population of its smaller insect prey down to a manageable level. 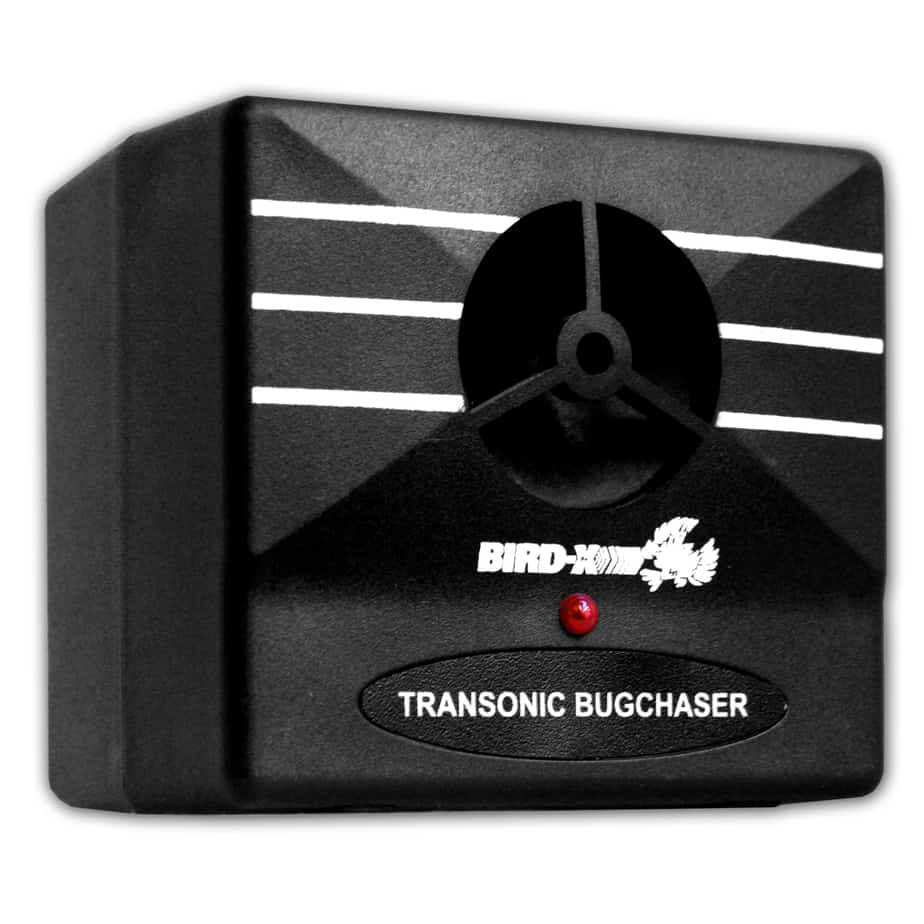 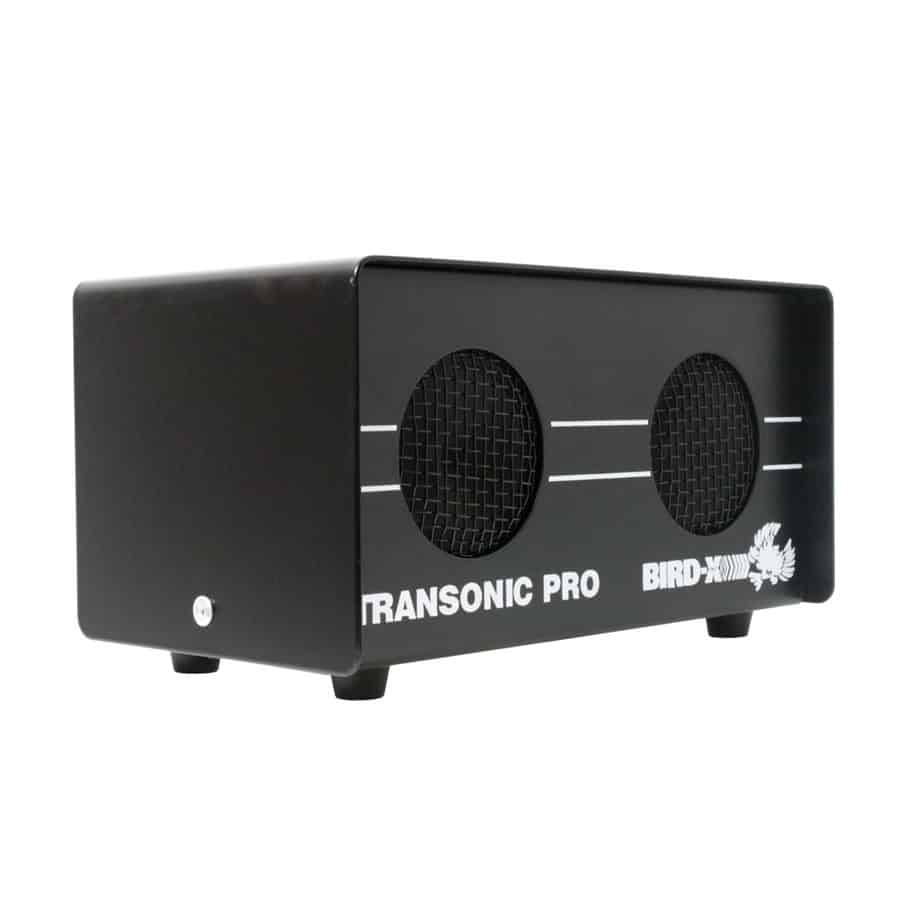 The Problems of Barn Swallows

Bird Secrets Revealed: How to Survive in the Wintertime
Scroll to top