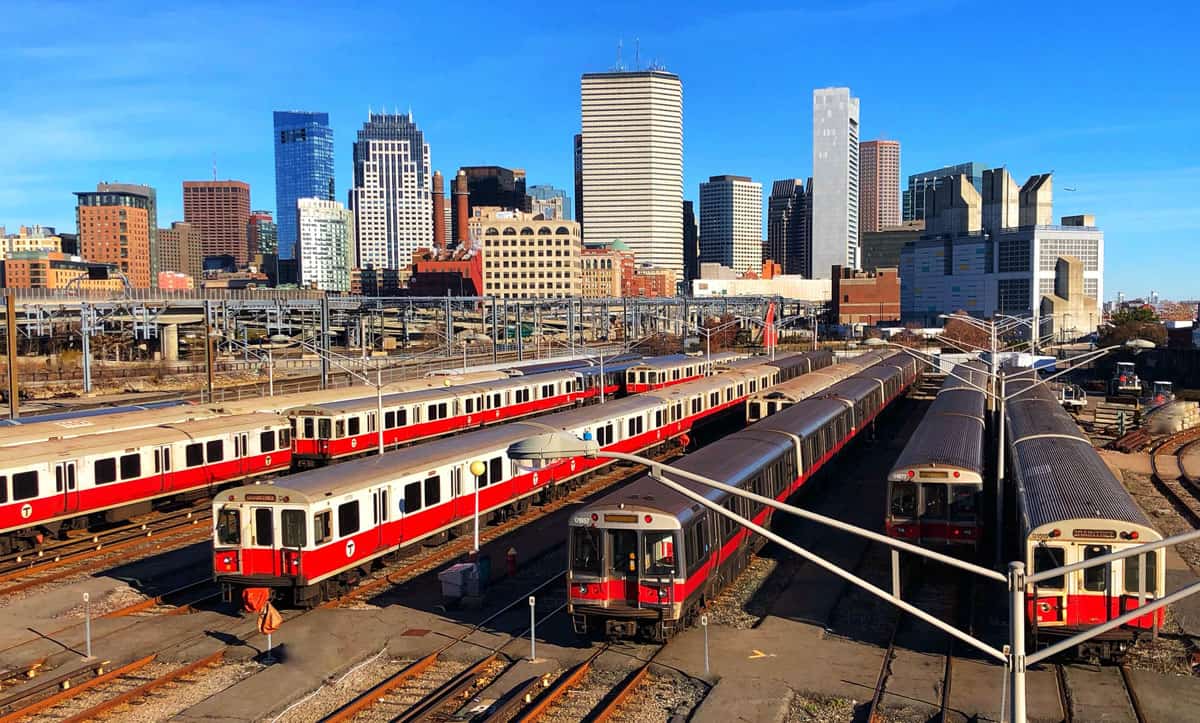 Why Did Birds Vacate the South Station, but Still Maintain a Presence in the North Station?

Bird control is something that unknowingly affects multiple aspects of our life. We certainly notice when birds are wreaking havoc on our routine, but do we notice when the birds aren’t a bother? Do we wonder why the birds declare war on one area and seem to ignore another? No, typically we just thank the blissfully bird-free heavens for our luck. Well, I’m here to help demystify the happy circumstances when you don’t have pigeons squawking at you or trying to steal your McDonald’s sandwich.

Recently, Bob Seay published an article and a radio piece with WGBH news about one particular instance of bird control taking effect. Bob noticed an interesting distinction between two commuter stations in Boston. The North Station had pigeons as an unwelcome guest that refused to leave, while the South Station was mostly bird-free. Both these stations were populated areas with delicious feasts of leftover scraps for the birds to have a buffet on, so why did the South Station have a nice holiday away from the hordes of pigeons and all the not so fun stuff that goes along with that?

Upon paying closer attention Bob noticed bird sounds could be heard at the South Station, but there were no birds present. His interest piqued when he spoke with the general manager at the South Station, Joe O’Malley, and discovered the answer was products from a company called Bird-X. With Bird-X’s advanced technology they have been helping stations like the South Station since 1964 with humane bird control.

The South Station is using a recommended approach of utilizing two different methods of control in sync with each other to more conclusively protect a whole area. The sonic devices release various bird predator and distress calls that target the specific problem birds. Our most popular sonic device is our BirdXpeller Pros. There are different versions of these units so that you can find the precise answer for your bird problem. These units range in coverage with a one speaker device covering one acre and the four speakers unit covering six acres. You can also customize the bird sounds being emitted by the units to certify that you are targeting the culprit birds. To humans, the noises these units emit sound just like birds in the wild, but to birds, it’s a crisis alert that makes them vacate.

The ultrasonic devices produce high-frequency waves that are mostly undetectable to humans while being a heavy irritant to the birds. The ultrasonic device being utilized at the South Station would appear to be the Ultrason X. This thorough ultrasonic device is a favorite for large open spaces where birds frequent warehouses, gas stations, and, of course, commuter and train stations.

Besides the obvious reasons for bird control, like the general annoyance and the yuck factor, there are health and environmental risks that come with an influx of birds. Every year the concerns regarding our health and the environment become more prevalent making now a prime time to look into what you can do to take control back from the birds over your land. Give Bird-X a call today at (312) 226-2473 or email [email protected] to let us have the pleasure of helping you discover the best solution for your bird problem. 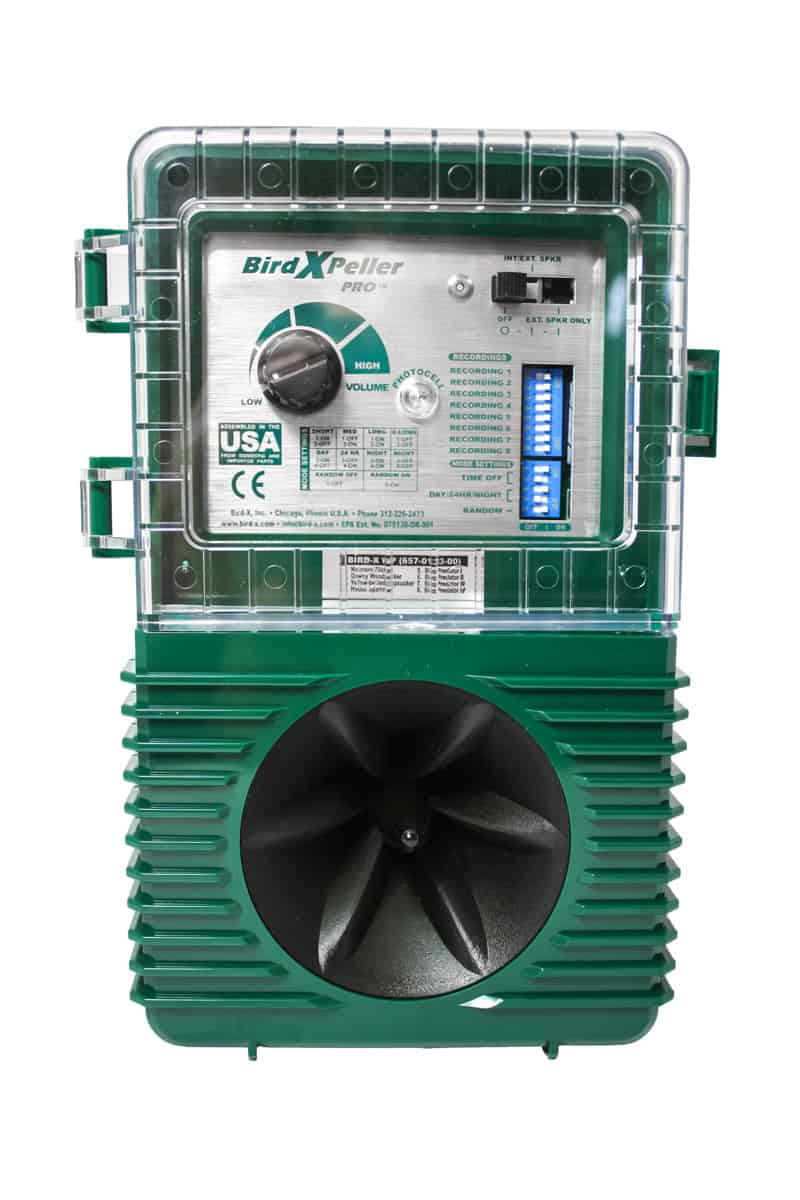 Why Do Woodpeckers Peck?